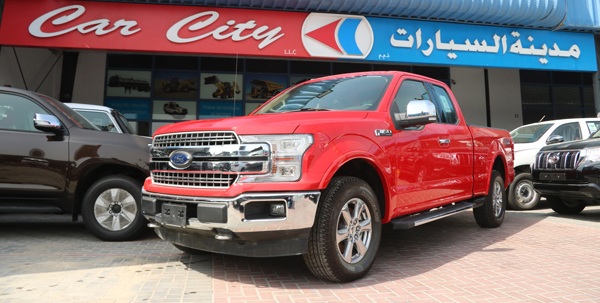 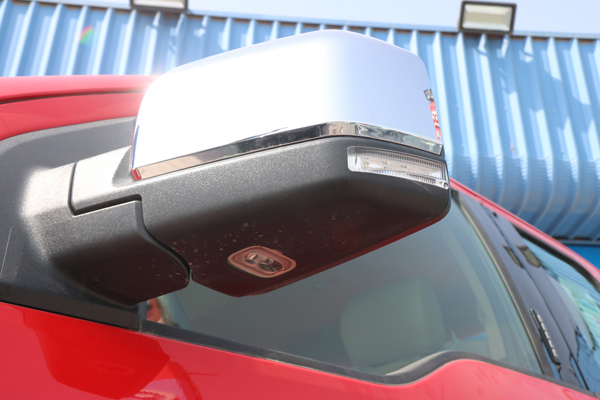 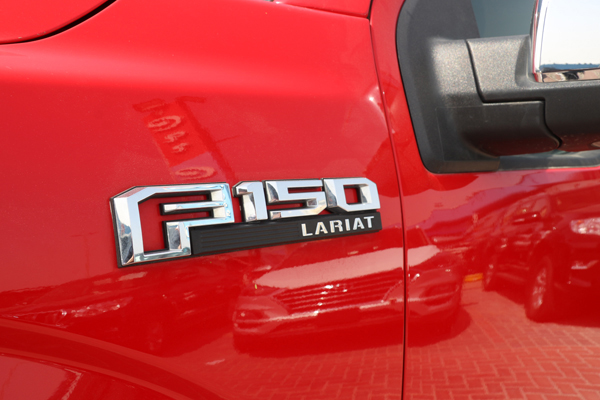 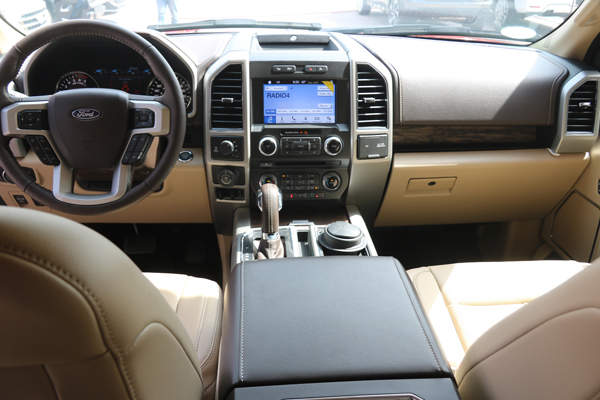 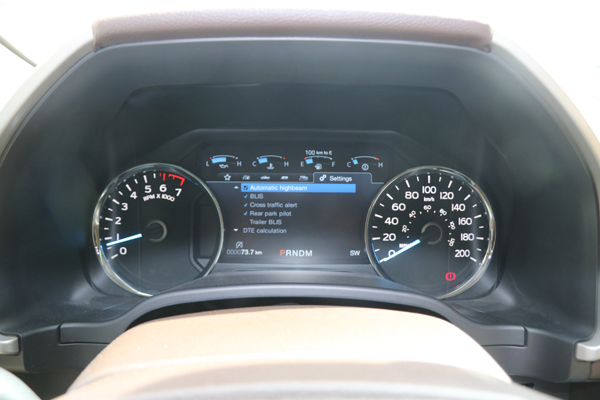 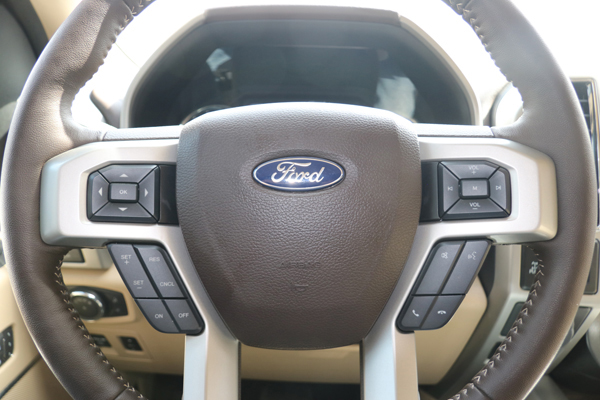 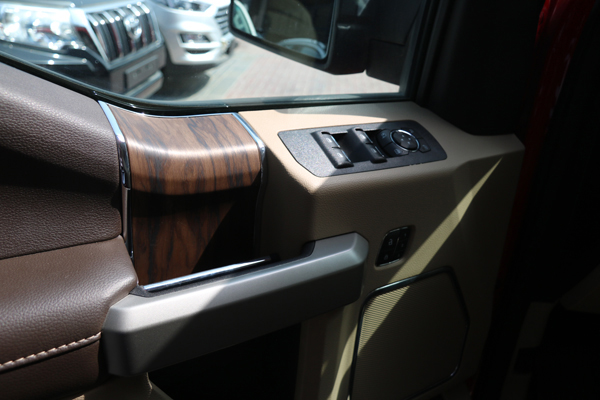 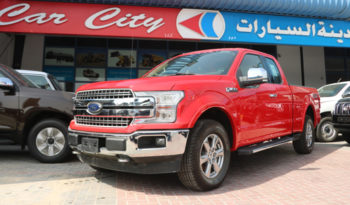 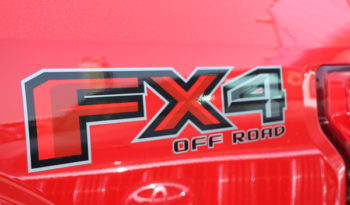 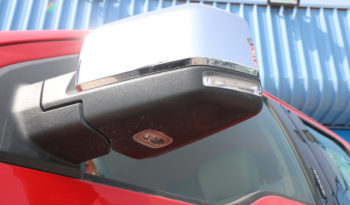 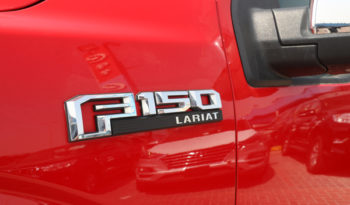 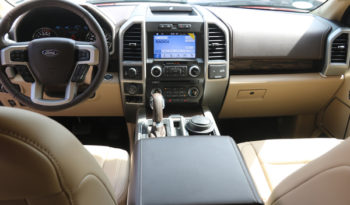 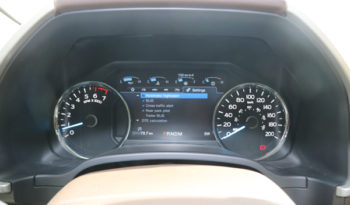 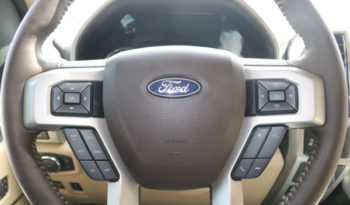 It’s more than just a brutal testing regimen. Built Ford Tough®is a battle cry. One filled with honor, courage, and determination to never rest – until the job’s done right. With well over 10 million customer-equivalent miles of testing, F-150 earned its Blue Oval.

Being tortured in the lab. On the proving grounds. And working in the real world. Have no doubt, this truck is engineered for the long haul. Having repeatedly passed our toughest tests, it’s more than ready for yours.